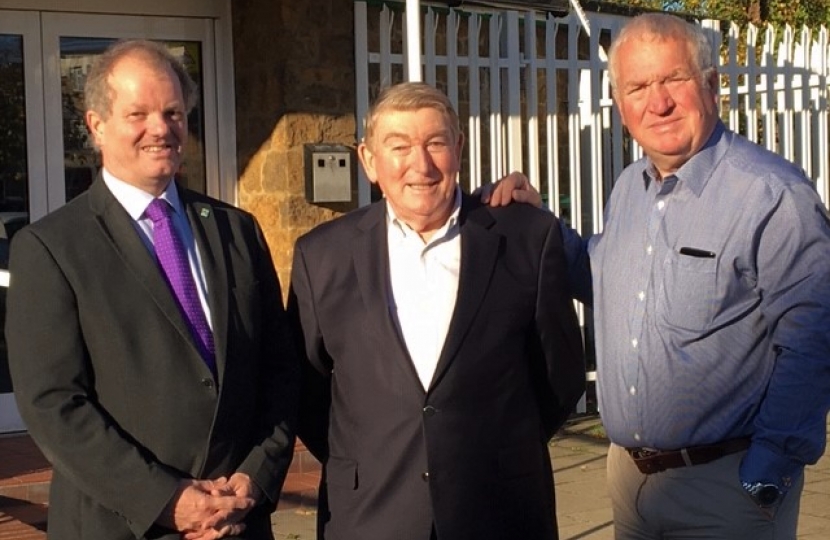 Our Priorities for Adeyfield East

Andrew Williams
Andrew is 55 and has lived in Hemel Hempstead all his life. He is married with 3 children.
He has over 30 years’ experience as a Dacorum Councillor helping local residents with many varied issues. Andrew represents Dacorum on several Hertfordshire partnerships which are working together to ensure that future developments are supported by adequate infrastructure provision including schools, doctors surgeries, and the building of new council housing for rent to local people.

John Birnie
A resident of Hemel for over 40 years, John is a retired university lecturer. He was a director of several companies, including an airline, a computer manufacturer and a financial services plc. He was Chairman of Hemel Hempstead Town Cricket Club (2004-2010) and is also involved in local charity work. He fully supports Dacorum Borough Council doing everything possible to attract business and jobs to our area.
He is interested in all planning and environmental issues and at DBC, is the Chairman of the Strategic Planning and Environment Oversight Committee, and a member of the New Local Plan Task & Finish Group. With a strong background in finance, John is also a member of the Audit Committee. 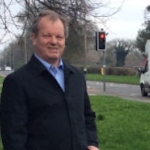