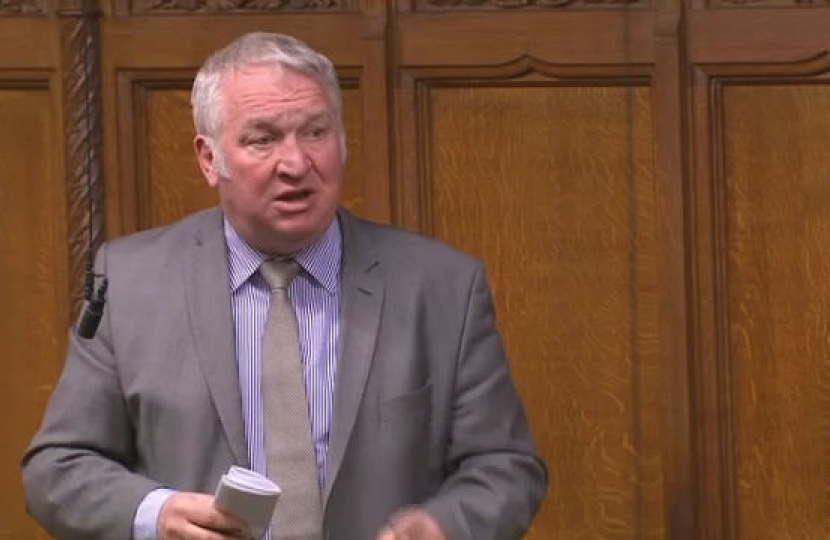 Speaking in the debate on the Queen’s Speech yesterday, Sir Mike Penning, Member of Parliament for Hemel Hempstead, called for the money promised for West Herts hospitals to be spent on building a new hospital on a new site and not refurbishing Watford General.

Sir Mike said: “..it would be better to have a brand spanking new hospital that looks after the communities of Watford and the surrounding areas of Hemel Hempstead and St Albans in that massive growing area just north of the M25.”

The problem is that the money offered is just short of what is required.

Sir Mike called on the Secretary of State for Health and Social Care to find just a bit more money that would make this obvious solution a possibility.

“I have spoken to the Secretary of State about this. All we need is just a bit more money and we can have a fantastic new hospital that would benefit everyone in this part of Hertfordshire.

“We know new hospitals have been built for around £450 million. It would be a disaster to spend the money we have renovating the Victorian buildings at Watford which is in the wrong location in the back streets and next to a Premier League Football Club.”

Our Plan for a Stronger Economy

Read about how our plan is tackling inflation and helping you with the cost of living.