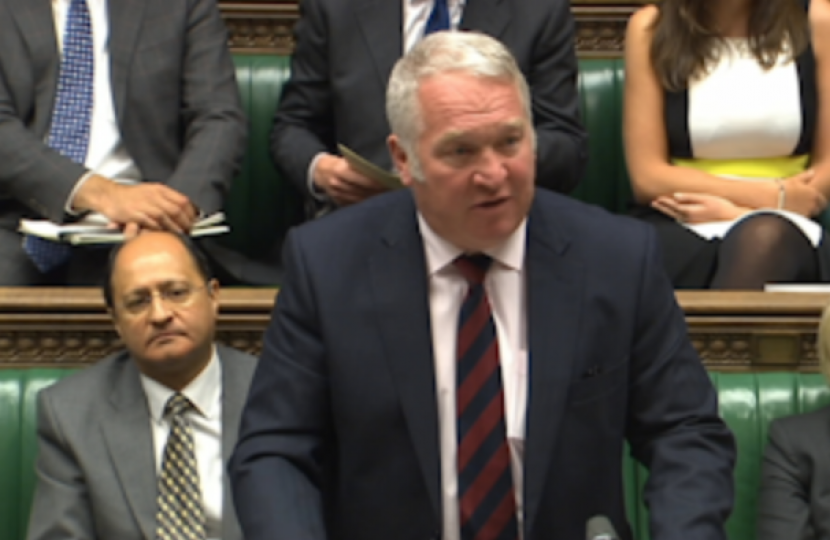 Hemel Hempstead MP Mike Penning has welcomed new Office for National Statistics figures which show the number of people claiming Jobseekers Allowance in the Hemel Hempstead constituency has fallen by 1,072 since 2010 – a 54% drop.

The number of people claiming Jobseekers Allowance in June 2015 was 920 which represents a rate of 1.7% of the economically active population aged 16 to 64. This is 289 lower than for June 2014 and 26 lower than last month.

Mike said:
“I am delighted that unemployment continues to fall in our area which means more people have the security that comes with a good job and regular pay packet.

“Wages are rising at the fastest rate since 2007 which is great news for people who want to work hard and get on in life. This success is down to the hard work of local people, together with strong leadership and a clear economic plan from the Conservative Government which supports those who want to work hard.”