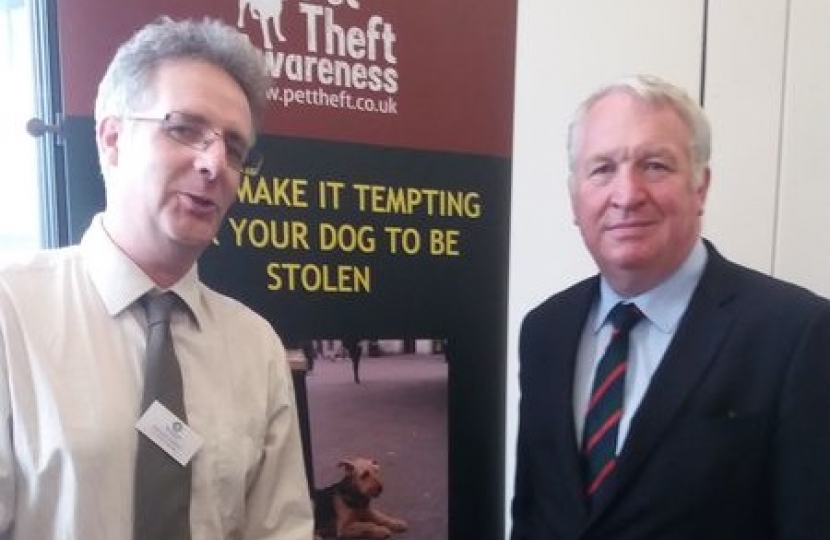 Richard was at the Houses of Parliament to launch the fifth Pet Theft Awareness week which runs from 14th to 21st March 2017. An event was held to mark Dog Theft Awareness Day ion 14th March.

With dog theft increasing year on year, the Pet Theft Awareness campaign is highlighting the problem and calling for a change in the legislation in regard to dog theft.

Richard Jordan of VioVet, the online veterinary retailer and Arnot Wilson of the Dog Union, co-founders of Pet Theft Awareness, said “This is a unique opportunity for dog owners to influence MPs in to supporting Gareth Johnson MP’s campaign to get tougher legislation for this terrible crime.

“We would encourage anyone with a missing cat to use the hashtag #MissingCatsDay with photos of your missing cat and share on social-media. You can also register cats on www.DogLost.co.uk”

Mike Penning said: “As a long-time pet owner in the past, I fully understand how a pet becomes an integral member of the family. To lose a pet in this appalling and upsetting way must be devastating for any family. I welcome changes in the law on compulsory microchipping of dogs, and I would urge cat owners to have their pet microchipped as well.”

The aims of Pet Theft Awareness are:

Pet Theft Awareness is a non-profit making organisation and is sponsored by: VioVet.co.uk and the Dog Union (www.dogunion.org) 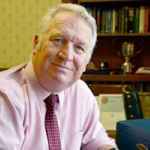 Read about Clooney and why this owner will never give up searching: http://www.pettheft.co.uk/stolen-cat-clooney.php

For more information on the campaign visit http://www.pettheft.co.uk/