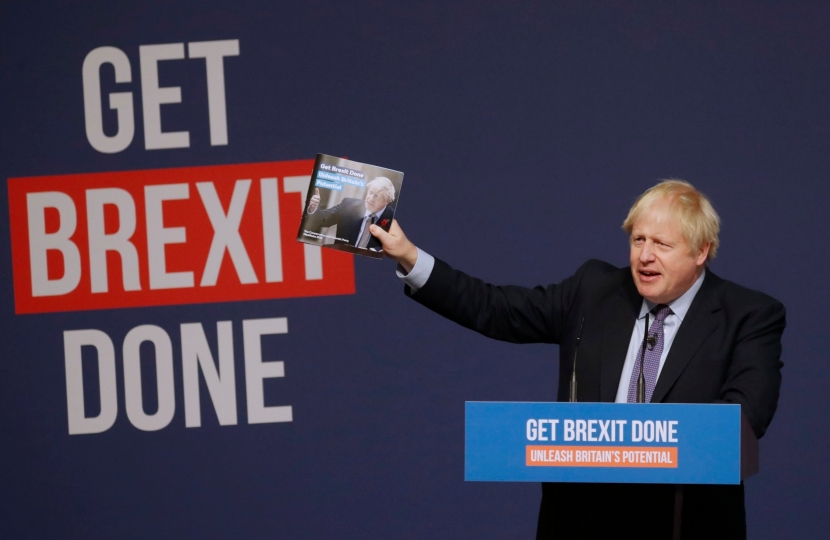 This is just a quick message to say I hope we’ve all had a chance to look at the new Party Manifesto, and to give ourselves a quiet but well-earned pat on the back!

Our CPF Manager, John Hayward has analysed the manifesto and found:

With proposals from CPF Groups lying behind more than half of our manifesto commitments; and almost half the ideas in the CPF Members’ Manifesto reflected in our party’s offer to the nation,
I think we can fairly claim to have had a big input.

It’s a level of involvement and influence which other think-tanks can only dream of, and it wouldn’t be possible without the collective brain-power and thoughtful dedication of every CPF member around the country.
Well done and thank you all!

The Commonwealth, G7 and NATO Summits